from Community by Cry of Silence 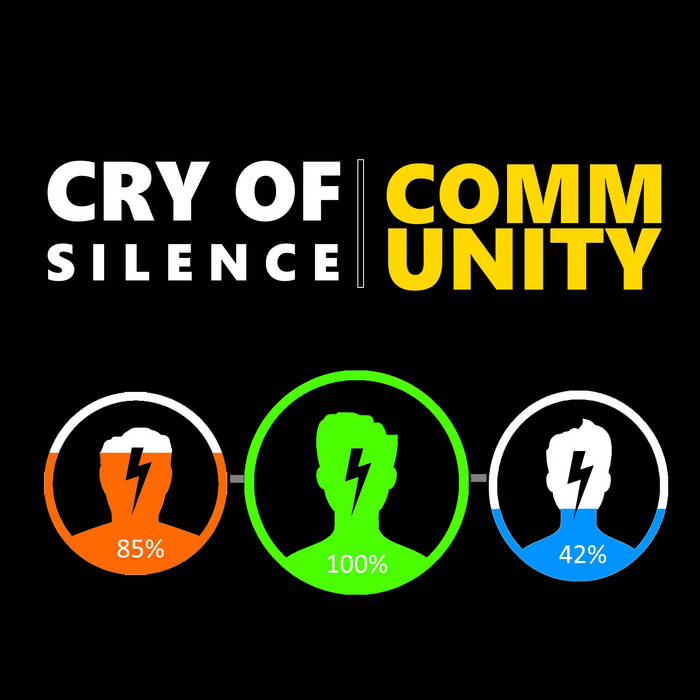 Cry of Silence is an all-Asian rock band from Vancouver, BC Canada combining mix of grunge, metal, and a hint of punk. Bringing you an energetic, hard-hitting head-banging show. Along with their debut album “Influence” (couple of tracks featured in "Mother of All Lies" and "Ties that Bind" soundtrack, other achievements include playing at the Commodore Ballroom, various local music festivals ... more

Bandcamp Daily  your guide to the world of Bandcamp

Cannibal Corpse's George "Corpsegrinder" Fisher stops by for an interview